History of the Houses

Learn the history of our School Houses. What is the history behind the names of our Houses?

We are not sure exactly when the House System began at Lady Barn, or who started it. However, the history of our Houses has remained very important to our pupils and with the revival of our House System this year, we thought we would remind you all of where the names came from and the stories behind those people. We believe since the Houses began, only 'Beith' has been renamed to 'Bonner', all other house names have remained the same. 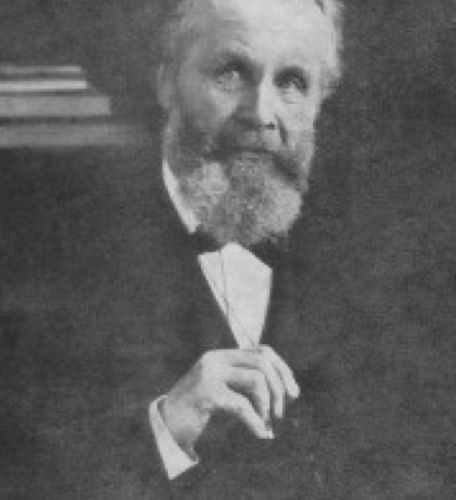 Originally, Herford was named only after our founder W.H.Herford. William Herford was the founder and Head of the school when Lady Barn opened in 1873 alongside his wife, Elizabeth. Lady Barn became one of the first co-educational schools in the country. Boys and girls learnt side by side, allowing their natural traits to complement one another and assist each other in their learning. Herford was a visionary and innovator who firmly believed that the cornerstone of education should be a reverence for the child. With this in mind, he planned that his pupils would be happy in their learning environment and thus they would be able to thrive and flourish and face their future with confidence. He also encouraged and endorsed the correct training for Kindergarten Teachers, leading him to found the Manchester Kindergarten Association. In 1878, Elizabeth inspired the implementation of a Kindergarten at Lady Barn, giving children aged six years and under the opportunity to attend the School. 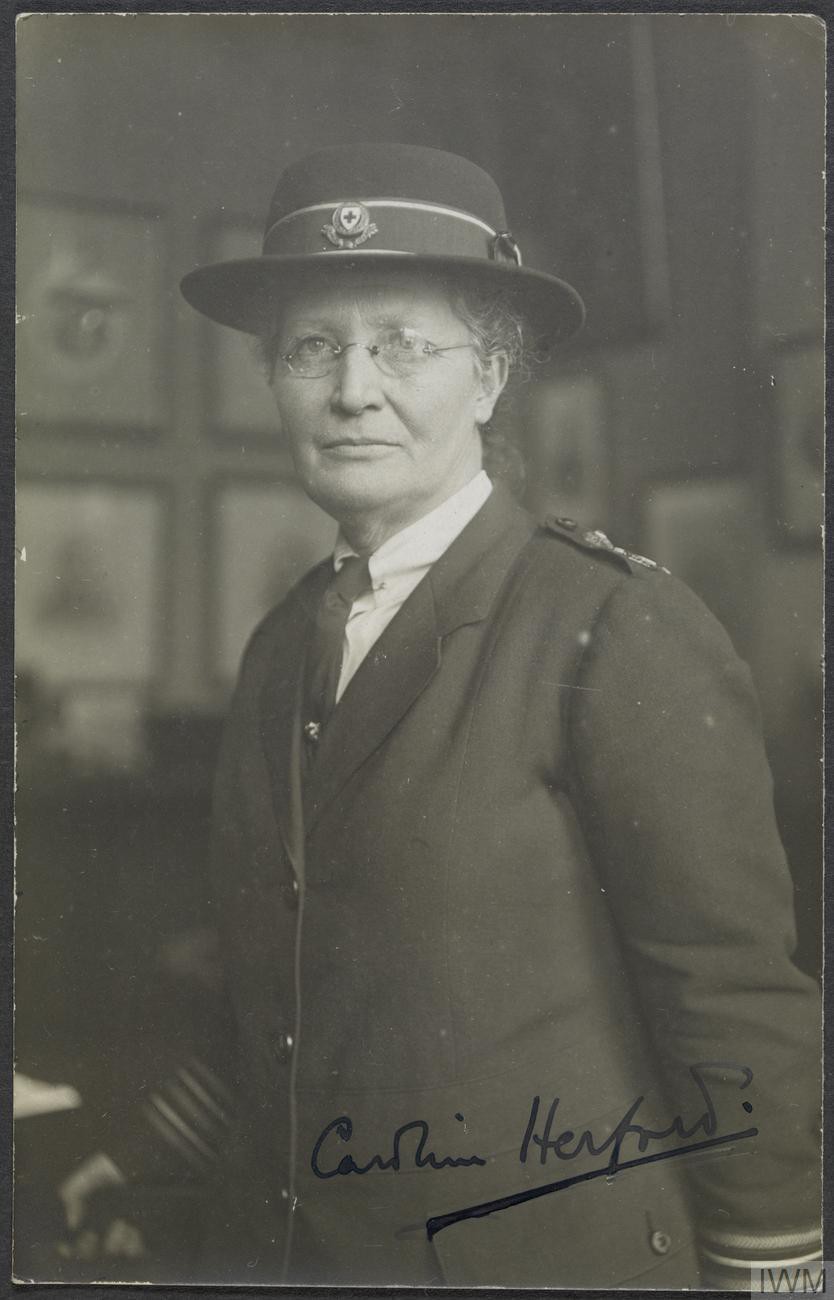 Recently, it was decided that Herford should also be recognised as the House of Caroline Herford, William's daughter. Caroline was a strong supporter of the suffragette movement and spent a lot of her career campaigning for equal rights for females in education. During the First World War, Caroline served as a Red Cross commandant. Once the war ended, she became a magistrate and member of Manchester City Council. She lectured at the University of Manchester and continued to assist with teaching at Lady Barn and Withington Girls’ School, a school she co-founded with C.P Scott. In 1919, Miss Herford’s commitment and service to education were recognised by the Queen and she was awarded an MBE. 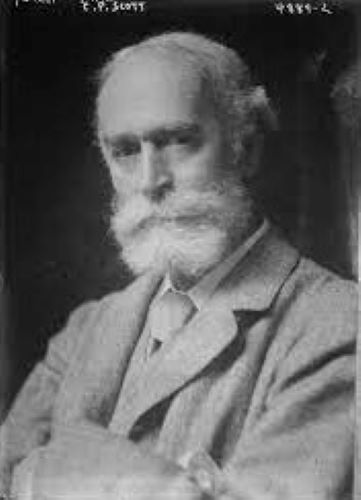 Charles Prestwich Scott has a rich history and connection with Lady Barn. Born in Bath, he moved to Manchester after obtaining his degree at Oxford University. He achieved the position of Editor of The Manchester Guardian, something he would uphold for 57 years. Charles went on to have four children: Madeline, Lawrence, John and Edward, all of whom would go on to attend Lady Barn House School. Later, his fifteen grandchildren would also be educated at the School.

Good friends of the Herford’s, the two families are well-established Lady Barn Legends. Scott and Miss Herford co-founded Withington Girls’ School in 1889, whilst sat in the Drawing Room of Lady Barn House.

C.P Scott over the years contributed enormously, saving the school from closure and appointing five Headmistresses. His contribution to not only Lady Barn but also Manchester is admirable and his qualities are what we seek to encourage in all our past, future and present Lady Barners. 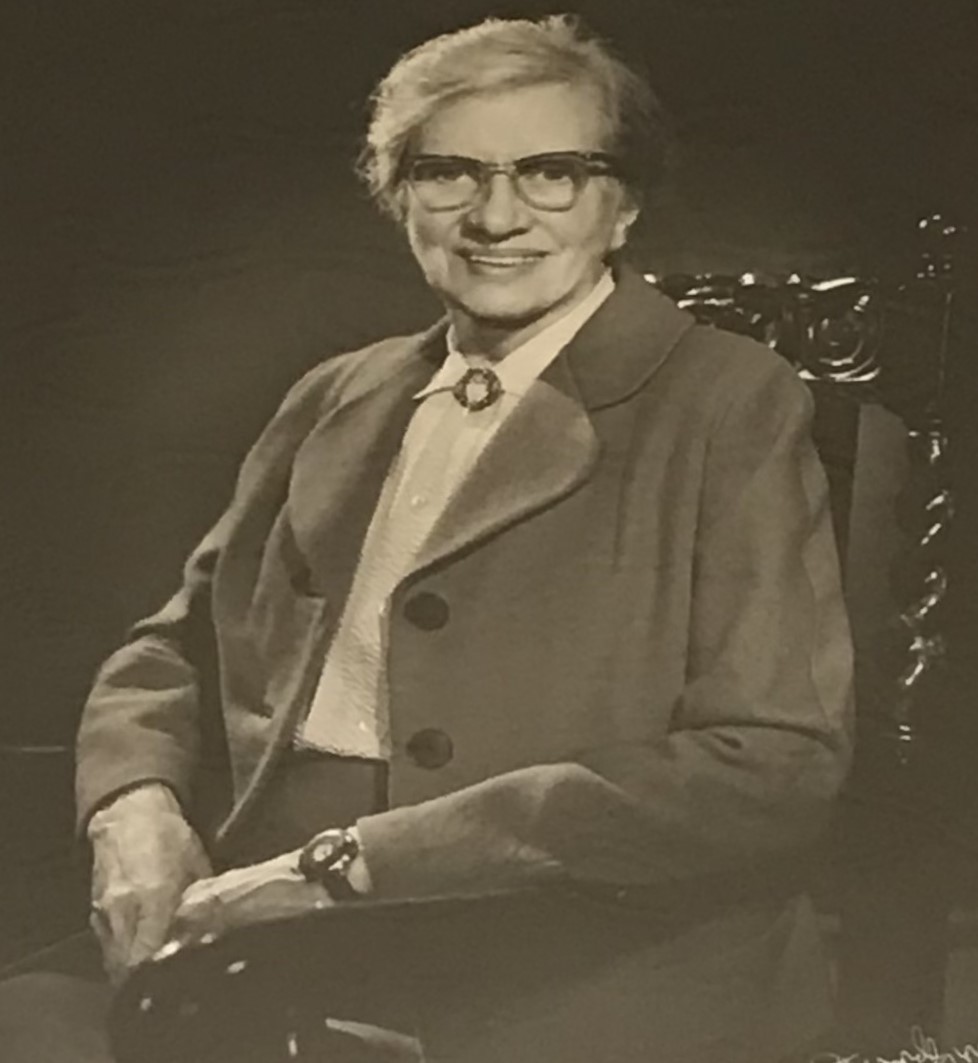 A lot of you may recognise the photo of Miss Jenkin-Jones as that which sits above the door in Reception. A photo many Lady Barners are greeted with as they walk down the Langland stairs and will pass throughout their Lady Barn journey.

Jenkin Jones had a huge influence on Lady Barn's history. She led the school through extreme difficulty during World War II, saving the school from closure on several occasions and moving pupils to safety due to the war. In 1939 she evacuated the school to Great Budworth and then permanently moved LBHS from Withington to its third location in Cheadle Hulme.

Her influence on pupils, through her manner and teaching, has never been forgotten. She was particularly passionate about Mathematics and one of our most honourable alumni, Dame Kathleen Ollerenshaw, mentions her in her book, “She had a shiny face that had never known make-up. She was strict and sometimes fierce, but she was always kind to me. In the next four years, she fed my passion for numbers.” Read more about Kathleen here. 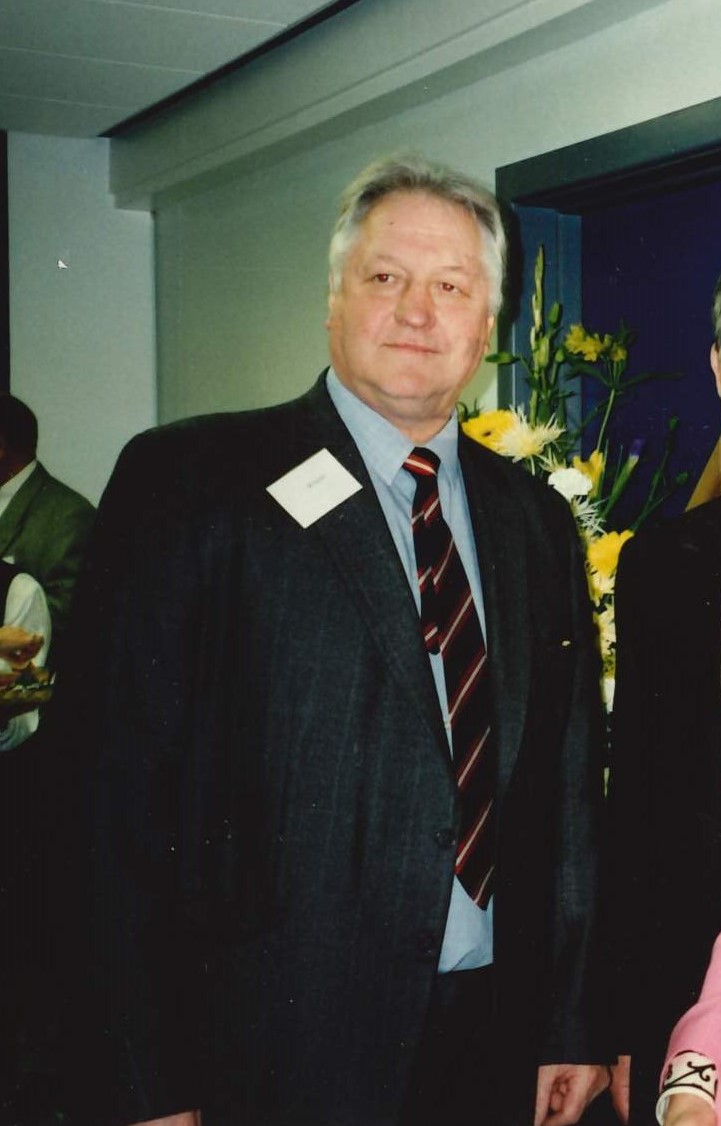 Under the charismatic leadership of Mr. Bonner, and his Deputy, Mr. Ward, Lady Barn grew to become one of the most respected 3-11 independent co-educational primary schools in the North West of England. Pupil numbers rose from barely 100 to over 400.  In 1995, Mr. Bonner honoured the legacy of Lady Barn’s founder, W.H. Herford, when a new building was named after him. Herford House was constructed to provide specialist facilities for the Early Years and the Upper Junior pupils. 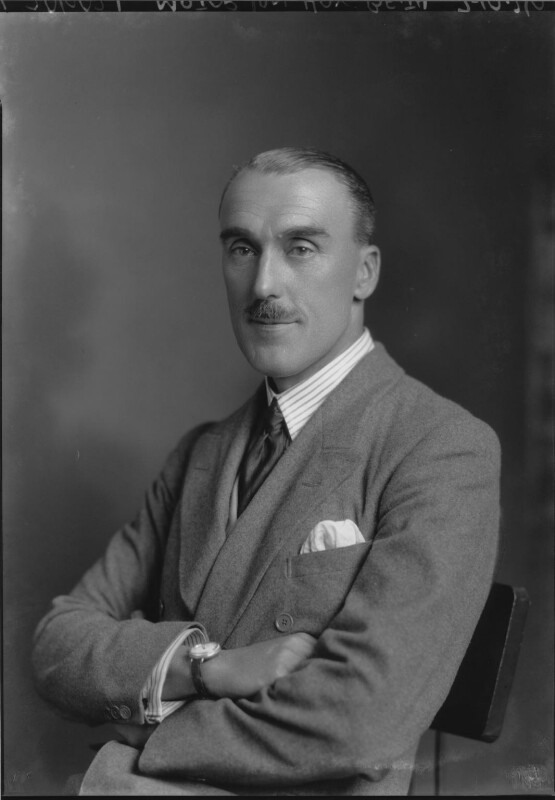 Before Bonner was Beith.

Major General John Hay Beith, CBE MC (1876 – 1952), was a British schoolmaster and soldier but is best remembered as a novelist, playwright, essayist, and historian who wrote under the pen name Ian Hay.

After reading Classics at Cambridge University, Beith became a schoolmaster. In 1907 his novel Pip was published; its success and that of several more novels enabled him to give up teaching in 1912 to be a full-time writer. During the First World War, Beith served as an officer in the army in France.

Beith grew up around Rusholme and attended Lady Barn when it was still located on Wilmslow Road...a Manchester Guardian article discusses his days here.

So...which House were you? If you have any memories of your House, or perhaps you were a House Captain, we would love to hear about them. Email any stories to: friends@ladybarnhouse.org. Discover the past legends of Lady Barn. Who were they and what was their history? More... In the spirit of celebrating landmark achievements, we look back at 50 years on Schools Hill. More... After joining Lady Barn aged 18, Sarah Pratt has been at Lady Barn for 14 years and is definitely part of the furniture! Before she leaves for her new… More...