Today we explore how the gymnasium has changed over time... Like a lot of the classrooms and buildings, the gymnasium has never moved since it was built in the 1970s. During Mr Bonner's Headship, the gymnasium was commissioned and designed by Gilbert Yeates A.R.I.B.A. It was designed to be able to host productions, concerts, playtime, sports as well as assembly most days. Its design also meant the car park could remain underneath. The gymnasium was opened by Sir Matt Busby in 1973 and has changed very little since... 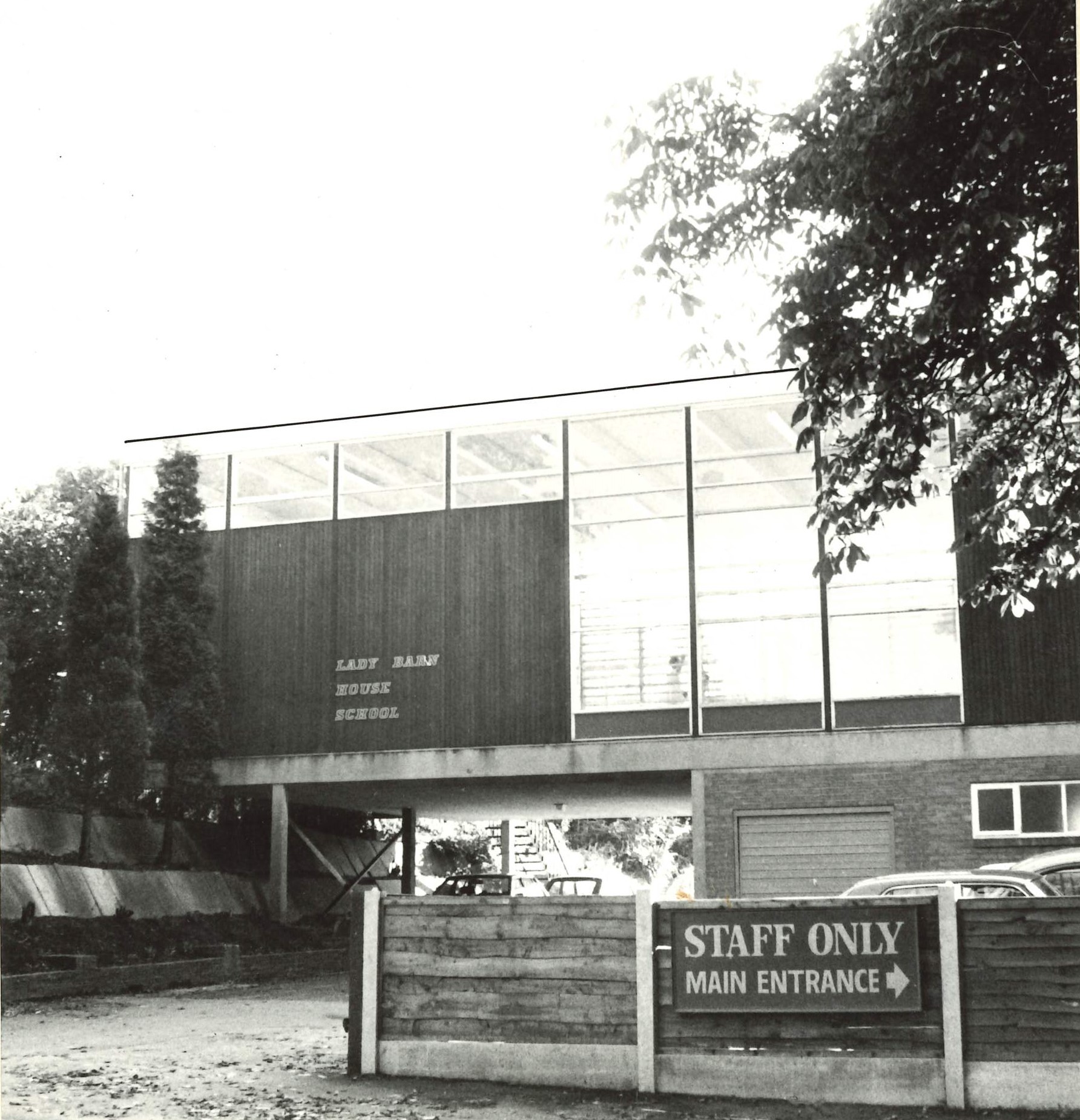 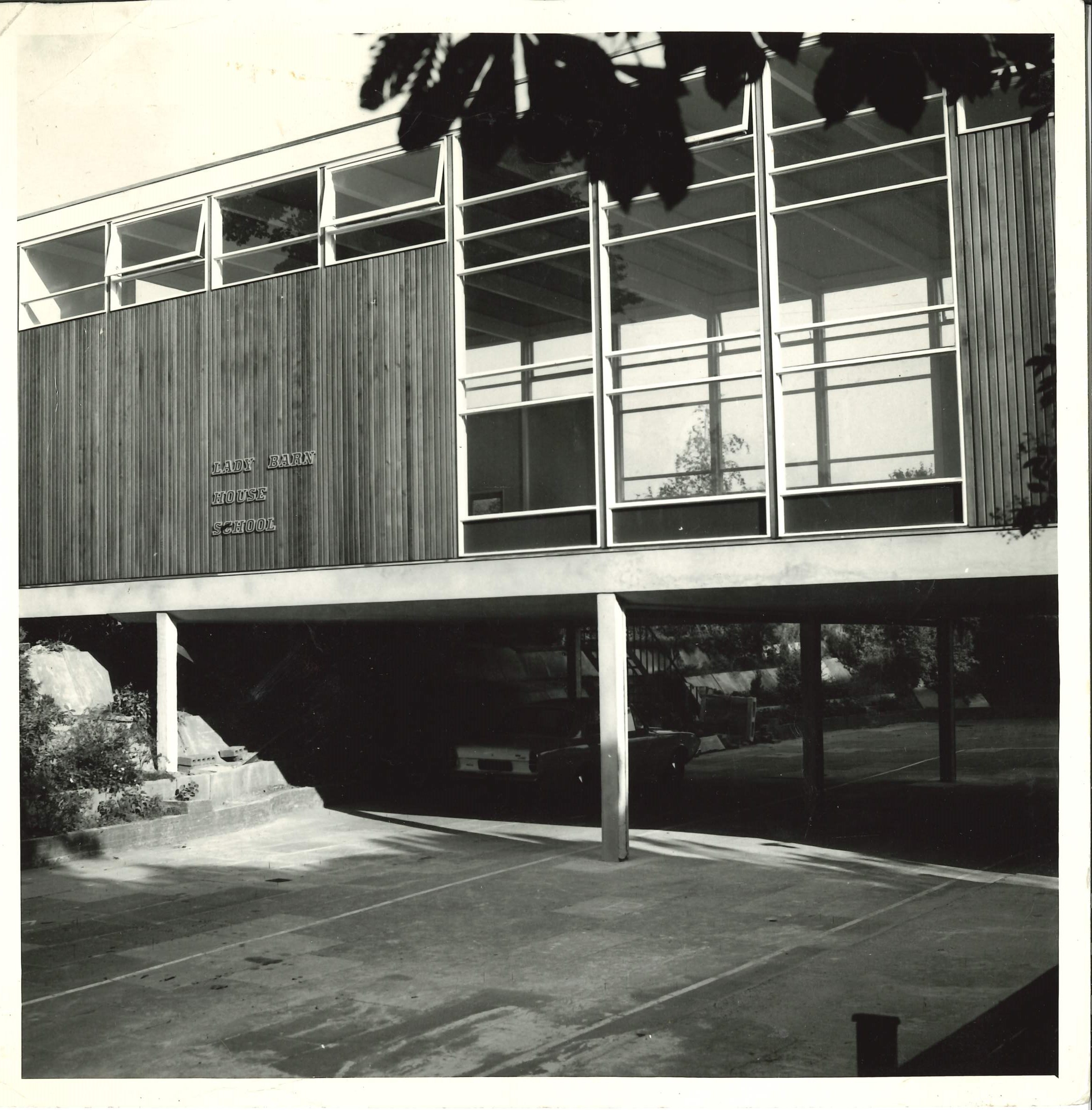 The gym was equipped with a stage, gymnastics apparatus, climbing frames and ropes for games. On the opening night, they also had a trampoline display! 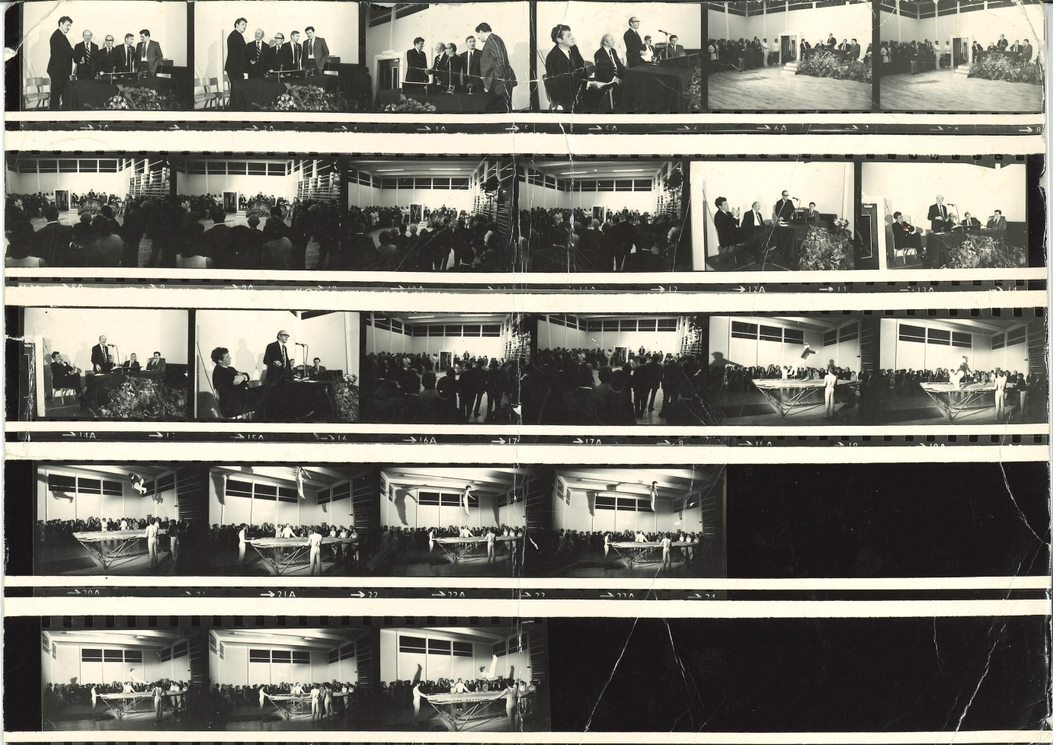 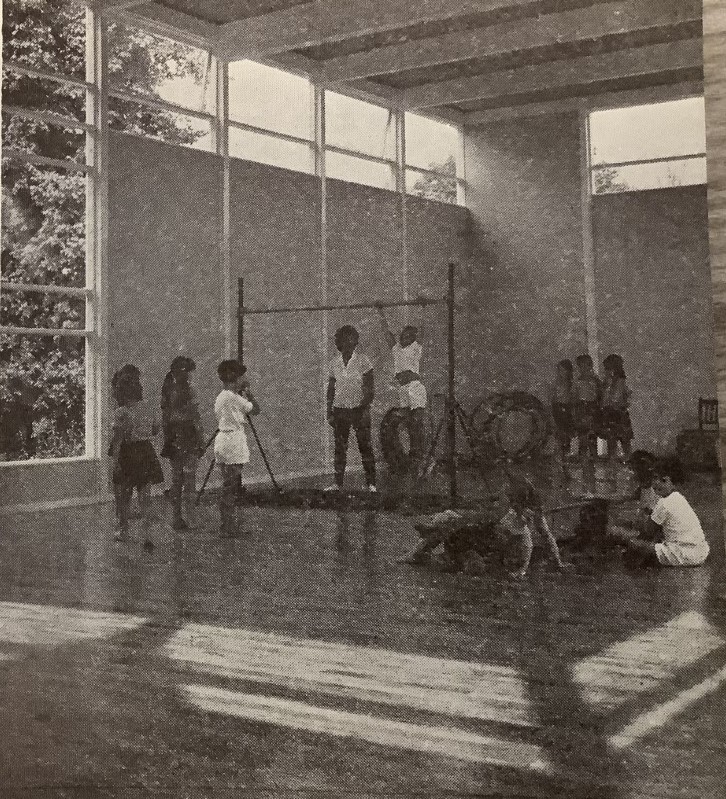 Over the years, the gymnasium has played an important role in hosting a lot of the school's activities. Nearly every production, concert, Christmas fair, bingo, disco and assembly have been performed in the gym since it was built. It is likely where a lot of parents remember spending most of their time. Many ex-Barners will also remember getting in early to school and sitting in the gym, patiently waiting for the day to start. A major part of growing up and one of the Year 6 exclusivities was when they finally got to sit on the benches in assemblies too! I also remember nervously awaiting who had won the house cup that year while sitting in the gym...it is a room bursting with memories.

Over the years, additions have been made including a climbing wall and basketball nets. As well as gym equipment and better apparatus. In 2013, to celebrate the school's 140th Anniversary, the stage and gym were refurbished under Mrs Marsh's appointment as Head. 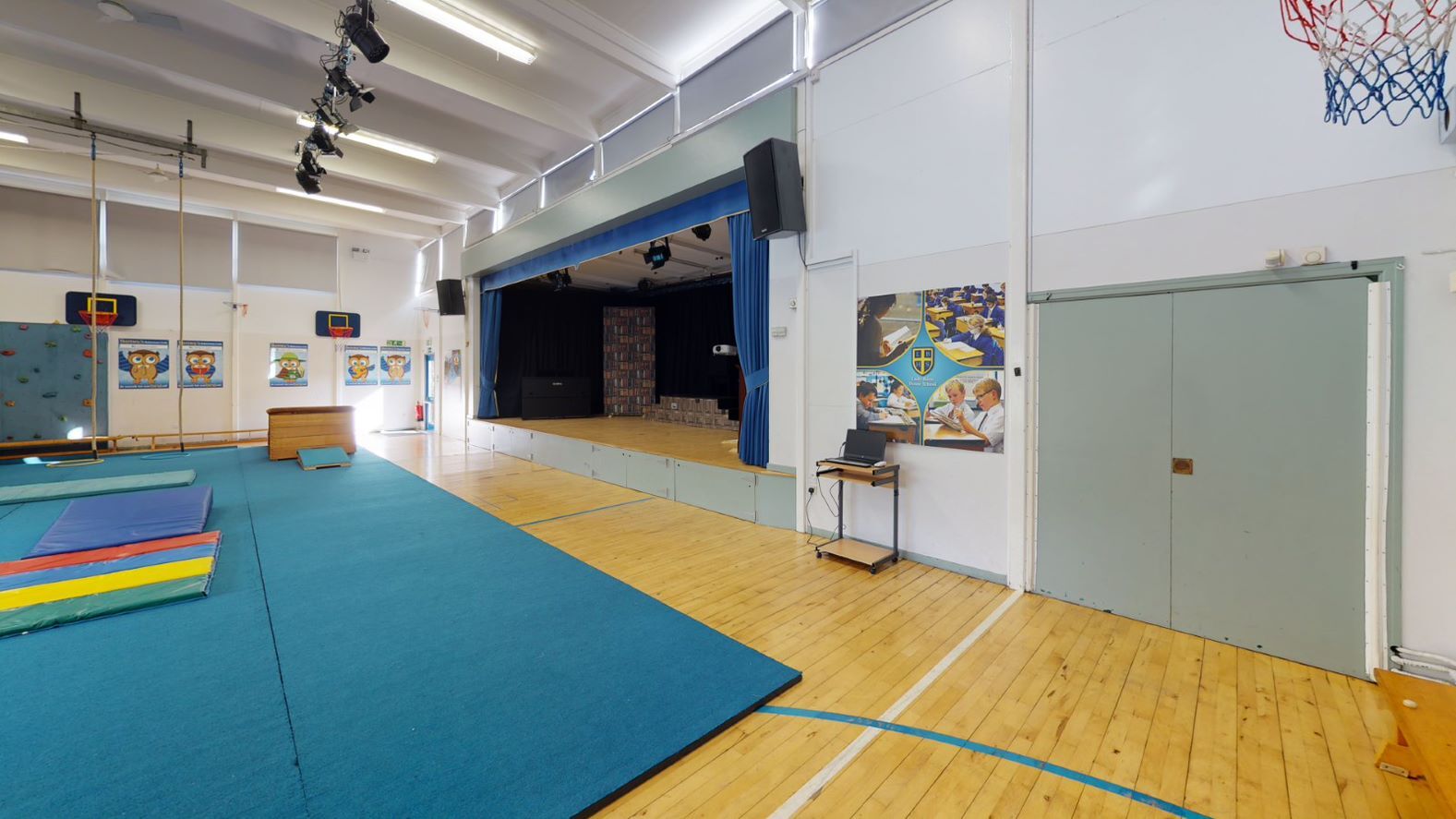 In summer 2021, the outside of the gym also had a make-over. Following the arrival of our new Headmistress, Ms Higson, it was decided to rename the building, The Hall. Which seems a lot more fitting, considering its many purposes! In the spirit of celebrating landmark achievements, we look back at 50 years on Schools Hill More... Queen of the Speech

Lots of Friends have asked us recently whether Mrs Thomas is still teaching at Lady Barn...well, of course she is! Hilar… More... Catching up with the Bowens

For over 29 years, Mrs Bowen taught at Lady Barn. A lot of you will remember her presence on the top corridor of Herford… More...